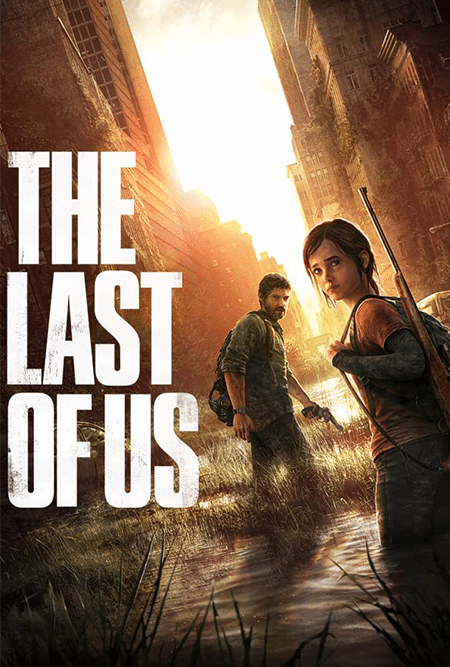 The Last Of Us

In a hostile, post-pandemic world, Joel and Ellie, brought together by desperate circumstances, must rely on each other to survive a brutal journey across what remains of the United States.

Violent, bloody and with frequent curse words The Last of Us is not a game for teens under 14.

The Last of Us leaves players with disturbing imagery, but also questions about morality and how we react to the world.

The Last of Us came out in 2013 and changed the video game landscape with it’s innovative content and memorable story. It continues to be played, more especially since its sequel came out in June 2020 and a TV adaptation is on the way.

The Last of Us is played in third-person as the player navigates a post-apocalyptic environment where a fungus has taken over the world and humans. You must explore, loot and always be ready for combat with whatever you have on hand.

The main character is Joel, who’s escorting a young teen, Ellie, across the United States through horrors: both human and monster. The relationship between the two is the core of the game. Both Ellie and Joel grow, and heal, through the story. Parents who play the game with their children may have their heartstrings pulled at numerous moments and as Ellie and Joel bond, perhaps parents and their children can bond through the game as well.

The Last of Us was well received with multiple Game of the Year Awards. It’s gameplay was ahead of its time and it’s beautifully crafted environments providing an immersive experience. There is a DLC available with backstories on the characters.

The Last of Us is rated Mature with the ESRB and not for under 17. However, I think older teens, 14 plus with some parent supervision can handle the story and violence. There is little to no sexual content but the dystopian world of death and torture is disturbing. In particularly there is a run-in with a group of cannibalistic humans that stays with you.

Despite that, the story brings up thought-provoking questions like: How much of our morality is based on our circumstances? What would I do if I was in the same situations as the heroes of The Last of Us? Who exactly are heroes and who are the villains in a world gone crazy? Those questions hit even harder in the sequel, The Last of Us 2.

The combat is slick and innovative and really makes the player think out of the box. The character development is strong and the post-apocalyptic world amazingly detailed and immersive. 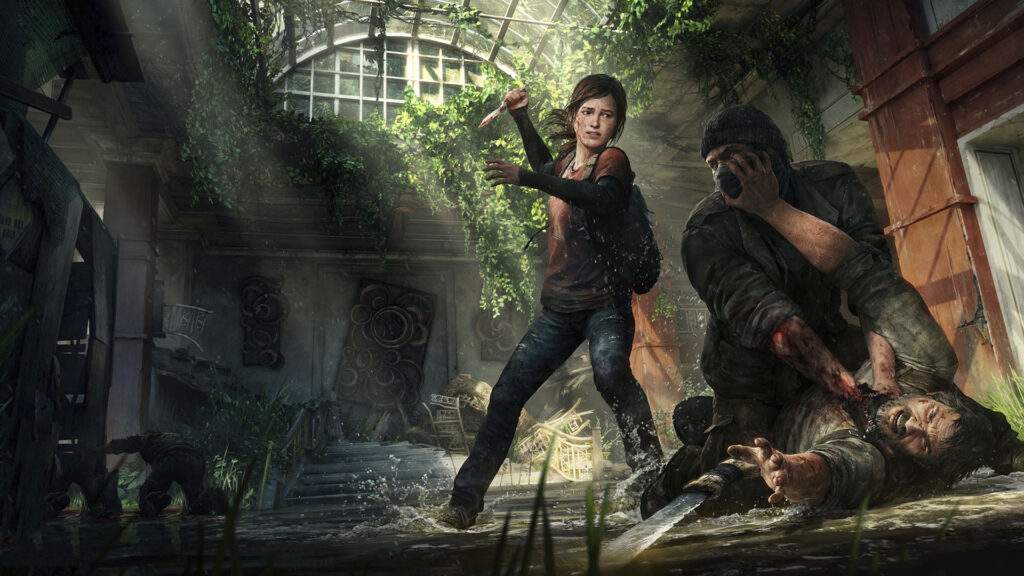 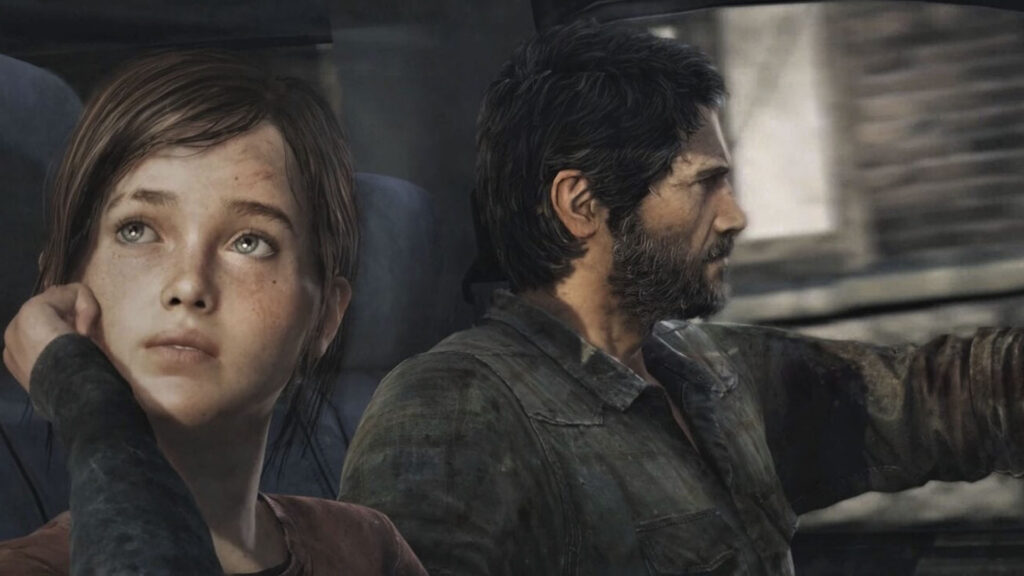 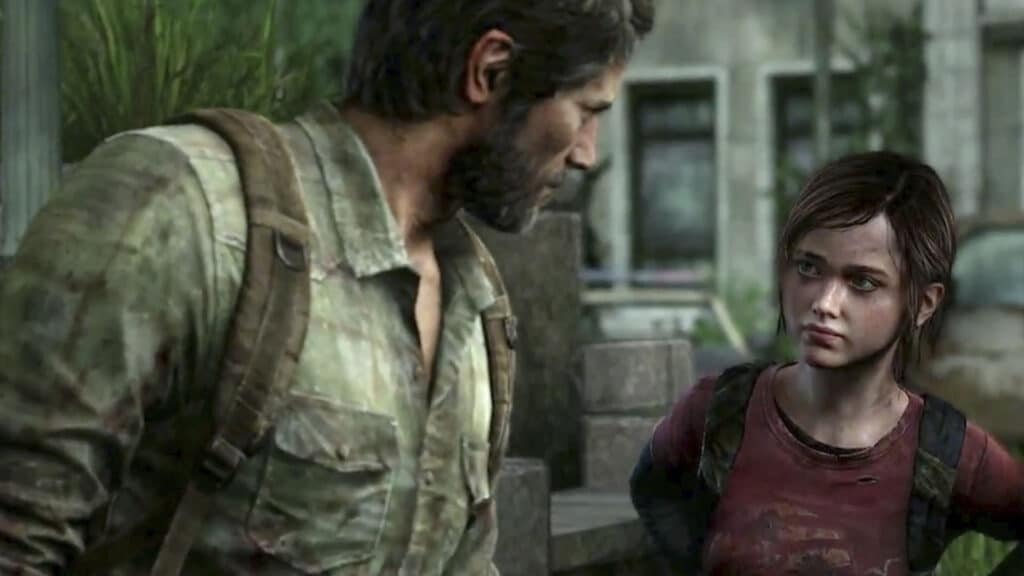 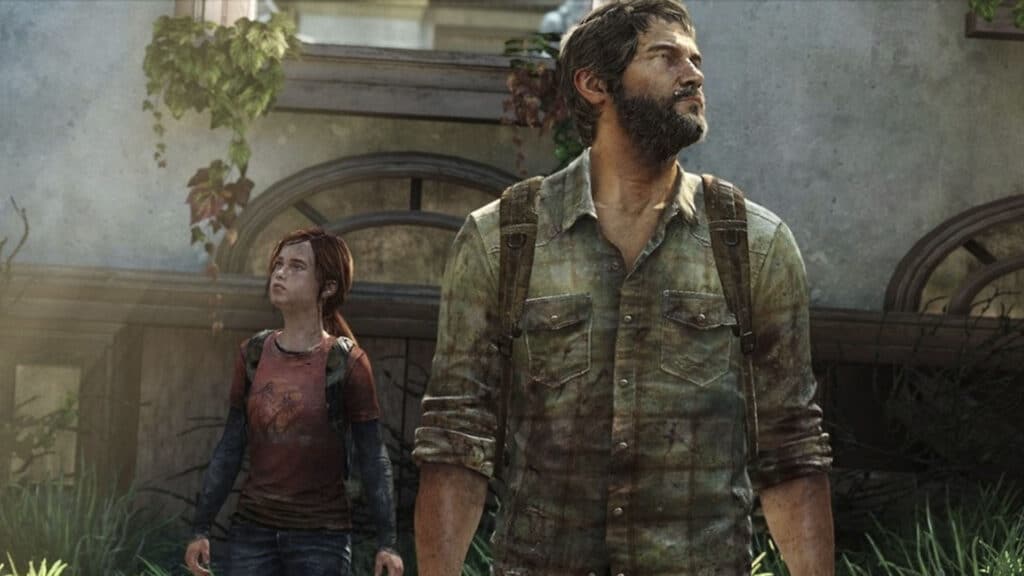 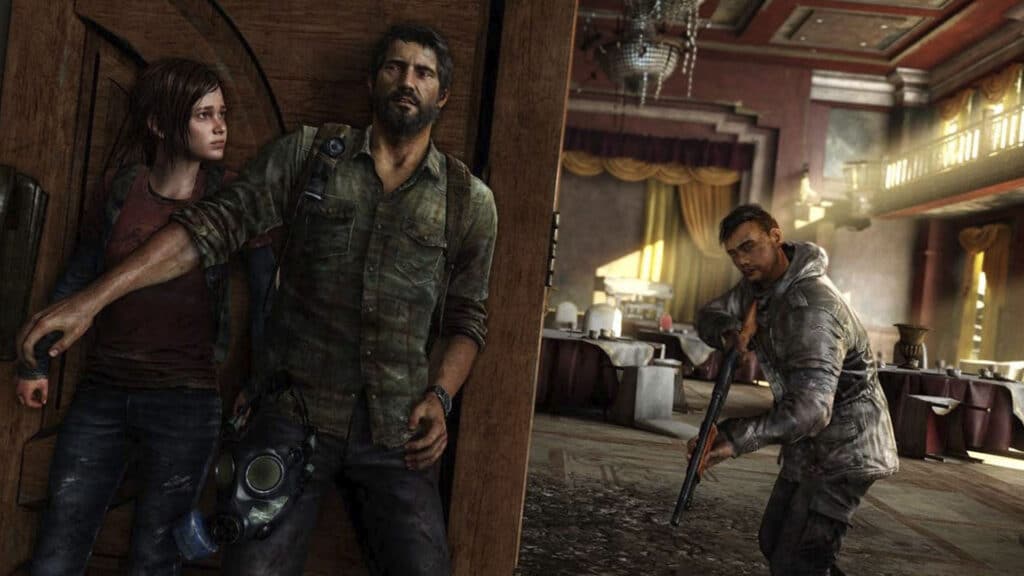