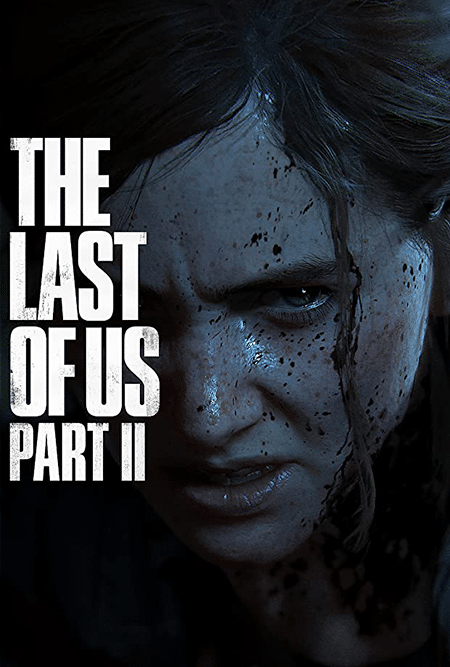 The Last of Us: Part II

Five years after the events of The Last of Us, Ellie embarks on another journey through a post-apocalyptic America on a mission of vengeance against a mysterious militia.

Extremely violent and uncomfortable. The Last of Us: Part II is not a game for teens under 14.

The Last of Us leaves players with disturbing imagery, but also questions about morality and how we react to the world.

When myself and Alan, the other reviewer currently on this site talked about The Last of Us: Part II he didn’t want to touch it. In fact it was a long time before he literally touched the game–he refused to play it for over six months.

What was Alan’s verdict after actually playing it? “This was the best game ever.”

As the backseat gamer to The Last of Us: Part II, over 40 hours of it, I agree with Alan. While I wouldn’t put it in my top three (that title will always go to Final Fantasy III on the Super Nintendo), it’s definitely up there.

The game stays with you. And it’s that fact, the deeply impactful scenes and story of the game that make me review this high in Fun Factor, but low in a Parent Review.

You’re back in the fungus-filled dystopian world of The Last of Us, except your protagonist Ellie is now a young adult, and her protector and (basically her father) Joel is a slower, gentler man approaching retirement age. Like the first title, The Last of Us Part II is very violent. I think it’s more violent and bloody than the first game. Blood flies on the camera, fills the corridors of abandoned buildings and is a near constant on Ellie’s face.

Unlike the first title in the series, The Last of Us Part II has a different approach. This is where the story really stays with you. A criticism of this game is that it forces the player to play out very uncomfortable and even violent actions against their will. You’re forced to shoot animals–but also to sympathize with what you may have thought were the “bad guys.” But that’s how games are. You are the player, not the protagonist.

In this game not only do you play as Ellie, but as Abby, another victim and survivor of this world. The story of the first game clouds over the entire game play–and the player really experiences the consequences of Joel’s, Ellie’s and others actions. The Last of Us Part II is rated Mature by the ESRB. But I feel it’s not just mature because of the violence, but the moral dilemmas and forced choices the player must make. Both quick fingers and a degree of empathy is needed to get through this game. Like the first game, you will leave asking the same question: Who exactly are the heroes and who are the villains in a world gone crazy?

While many may disagree (this game was reviewed bombed on Metacritic) we felt the story of The Last of Us Part II was one of the best stories of all videogames for all time. Even more immersive than the first installment, this game frequently uses flashbacks to dive into character development even more. It deserves its many Game of the Year awards. 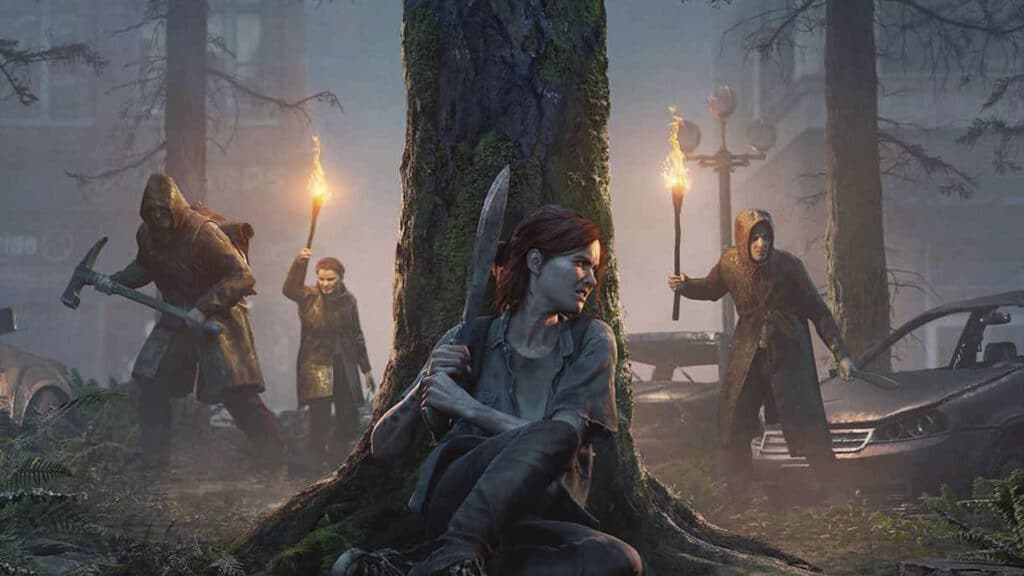 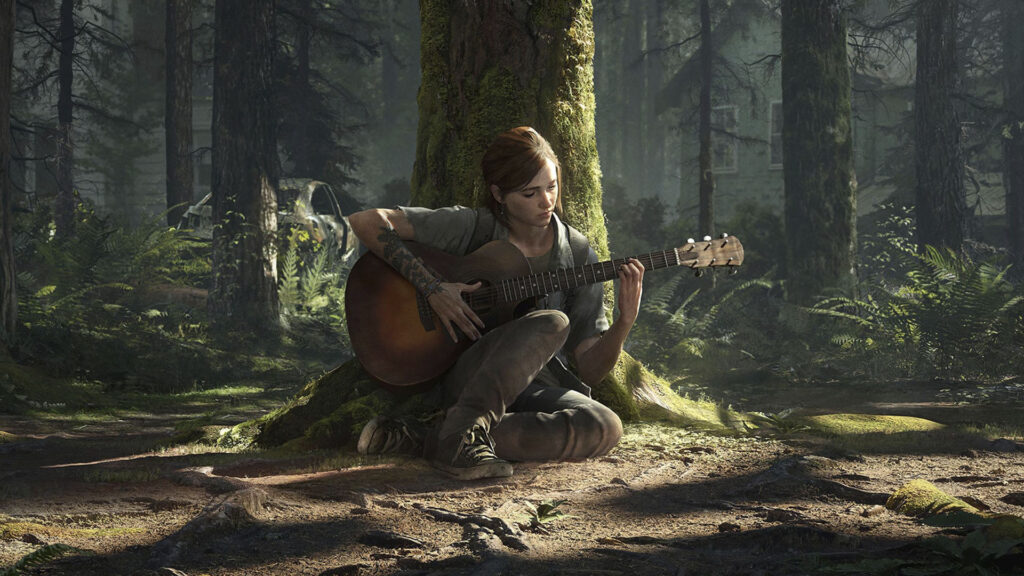 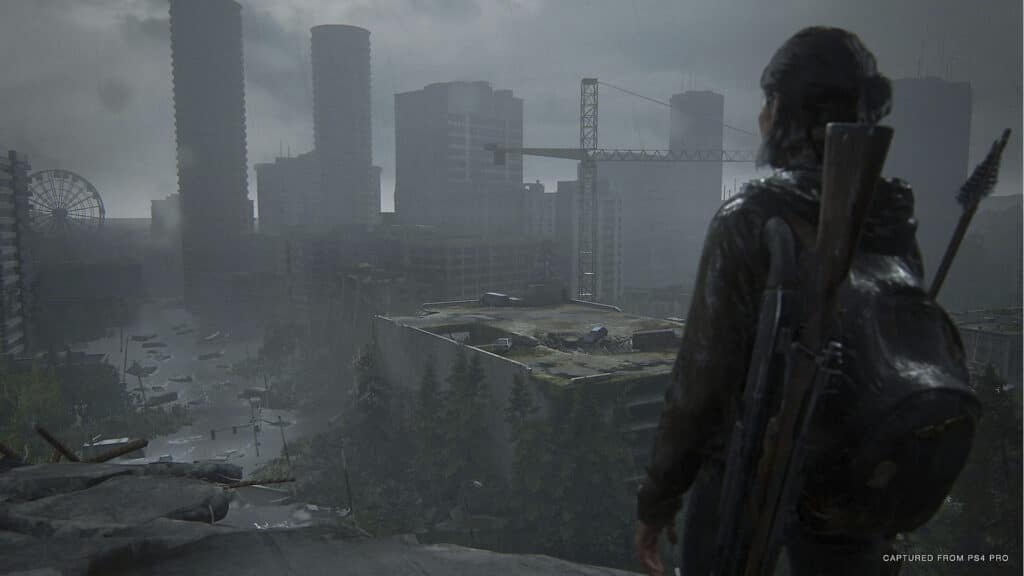 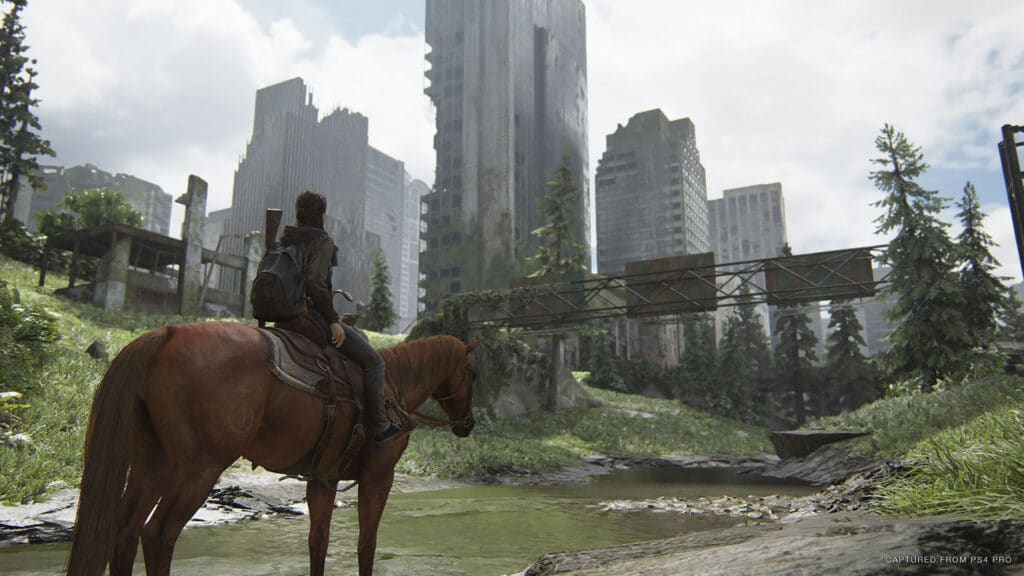 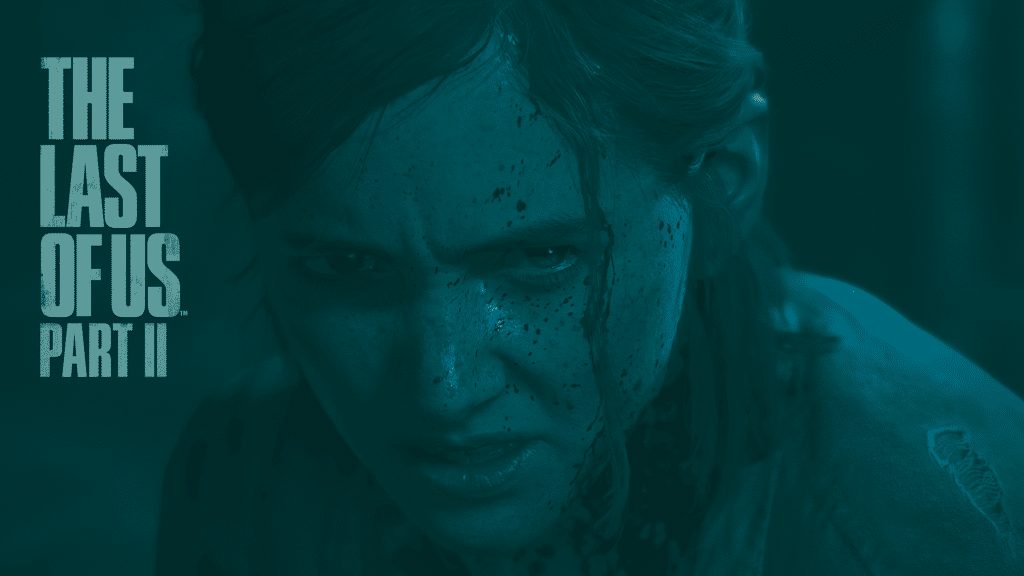