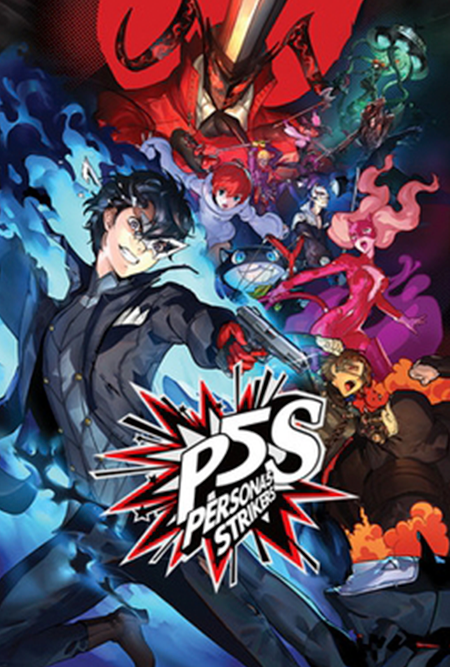 Six months after the events of Persona 5, the Phantom Thieves meet up for summer vacation, only to be caught up in another adventure just as many Palaces begin to appear in Japan.

Persona 5 Strikers is fun, but with some elements you want to be aware of as a parent. With some good conversation-topic-generating themes, watch now to see what you should look out for in this game about the Phantom Thieves.

Persona 5 Strikers is a spinoff game from the critically acclaimed Persona 5. This game is a hack and slash game similar to Hyrule Warriors: Age of Calamity from 2020 and the same people that make Dynasty Warriors. Strikers does have a heavy emphasis on story and dialogue, along with systems that are familiar to roleplaying games.

In Persona 5 strikers, you play as the Phantom Thieves, a group of teens that have superpowers in what is called “the metaverse” in which they can affect the cognition and personalities of people in real life.

Generally there is a main enemy manipulating the real world in the metaverse and it is up to our scrappy group of heroes to save the day.  So what kind of content should parents watch out for?

The game does have mild swearing, especially one of the main characters, Ryuji, who is the delinquent highschooler type, being the main culprit, using the S word multiple times in the playthrough.

The game being an action game is constantly engaged in fantasy violence, in which the heroes are dispatching dozens of enemies in flashy ways. There are ink blots that splash on the screen, comic book style, symbolizing blood, but it is presented in an artistic way, not gory or distasteful.

There are some characters in the game dressed provocatively. There are some monster designs that are phallic in nature, which flew over my 9 year old’s mind unnoticed, but older teens and adults would recognize them as such.

Persona 5 Strikers is a game full of real and deep topics that would prompt great conversation with your children. The characters feel real and deal with issues relatable to our children. From teenage relationships, consumerism, corrupt societies, to one adult character we meet having to deal with his career choice affecting his ability to parent.

In this game, the struggles and messages about the power of friends and family to help us overcome such issues and the morality and responsibility of helping those in need cannot be understated.

The game is full of action in a fun and stylistic combat, in which you try to find how to use the right tools against the enemies. It can get a little repetitive towards the end. But the other parts, such as the story and interactions more than make up for it. The writing is engaging and endearing. As such I give the game a 7 out of 10 in fun factor.

Just like with our written review of Persona 5 Royal, the game presents great opportunities for parents to talk about important topics with kids. The game is also safe in content aside from mild swearing and potentially risque attire. The fantasy violence is similar to that of games such as Hyrule warriors. 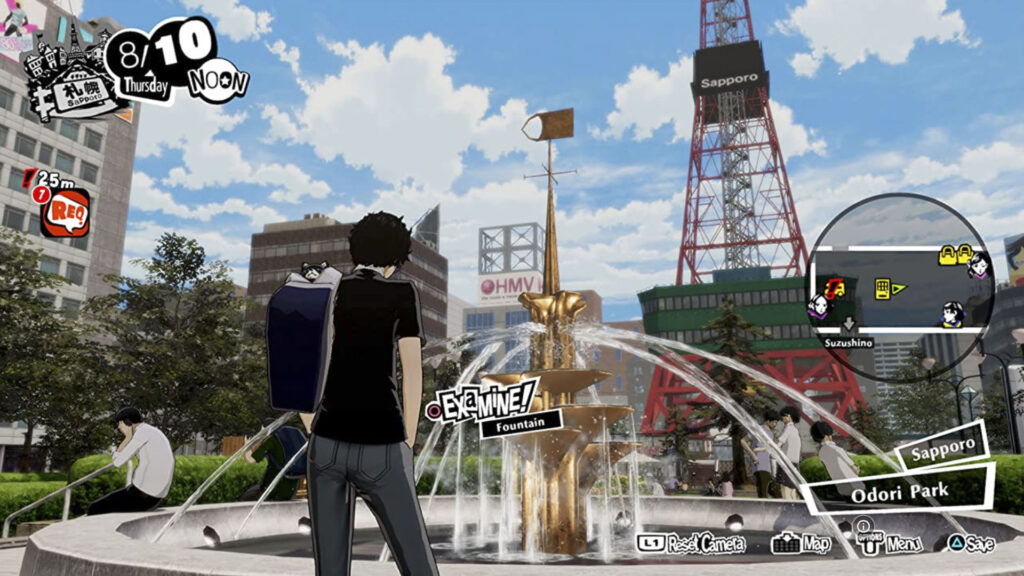 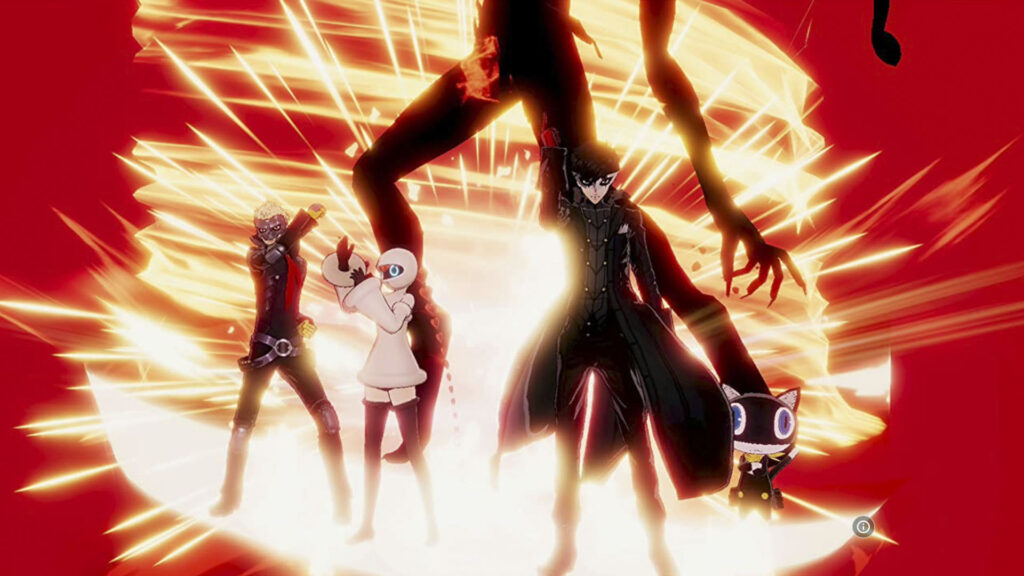 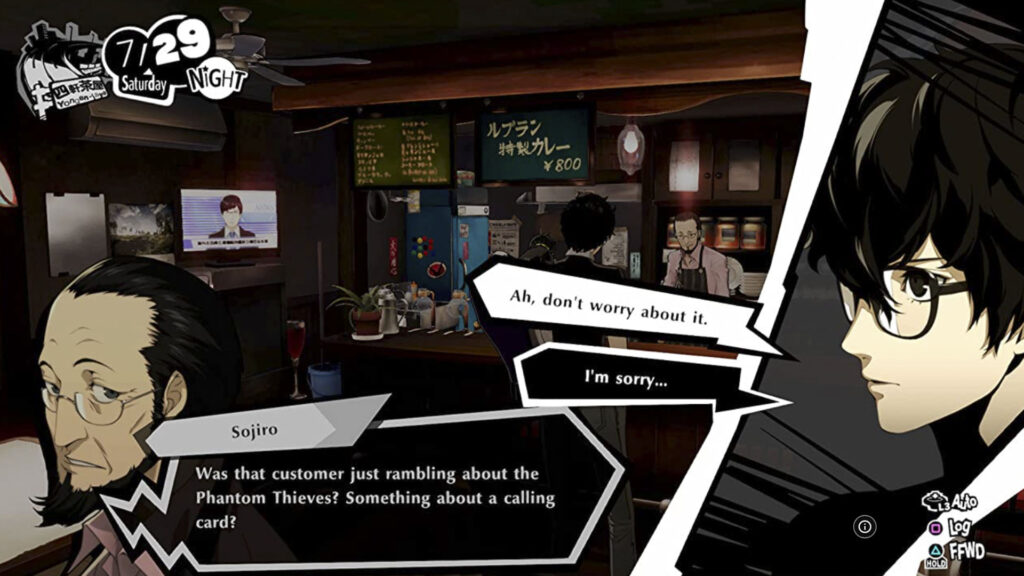 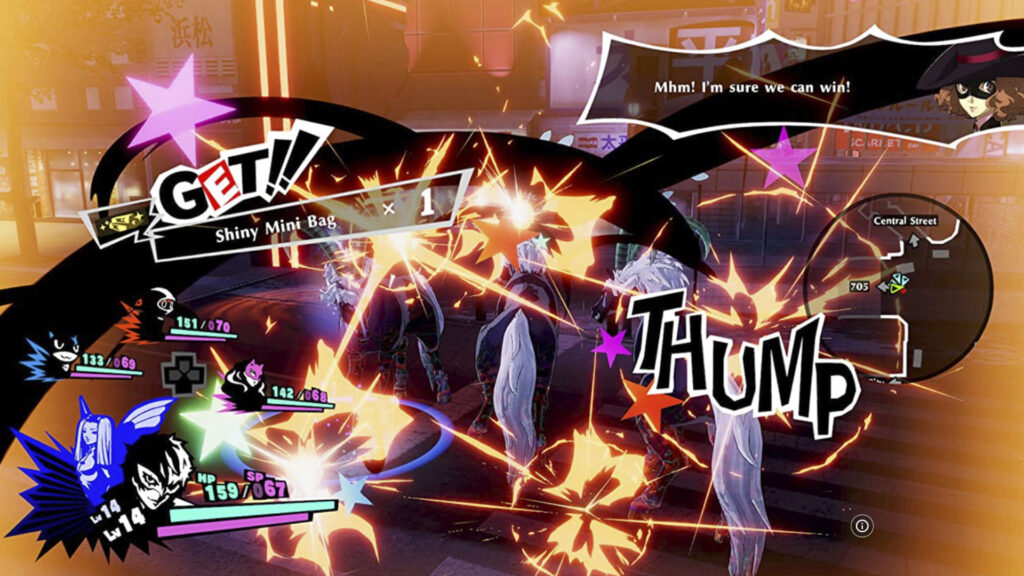 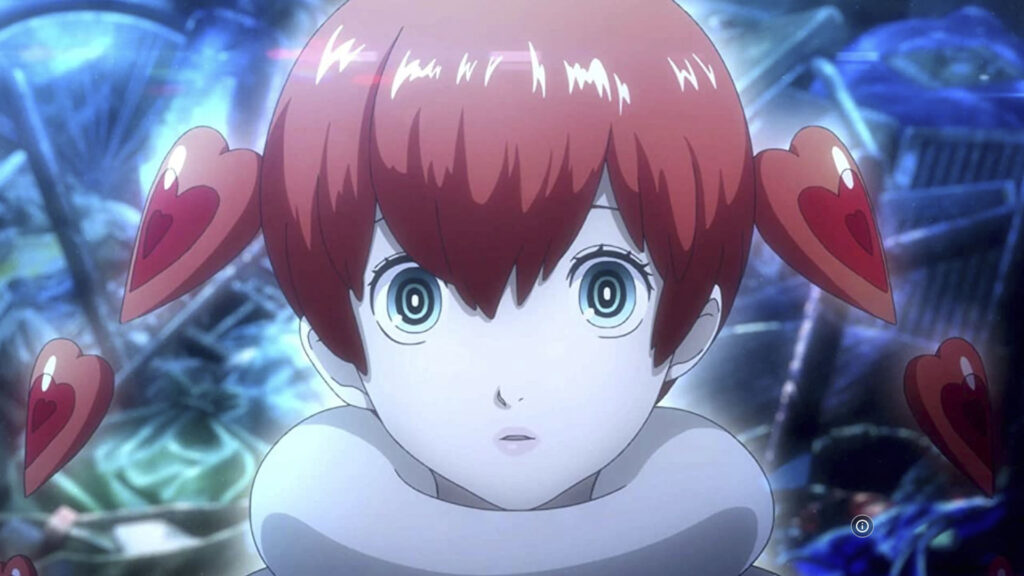