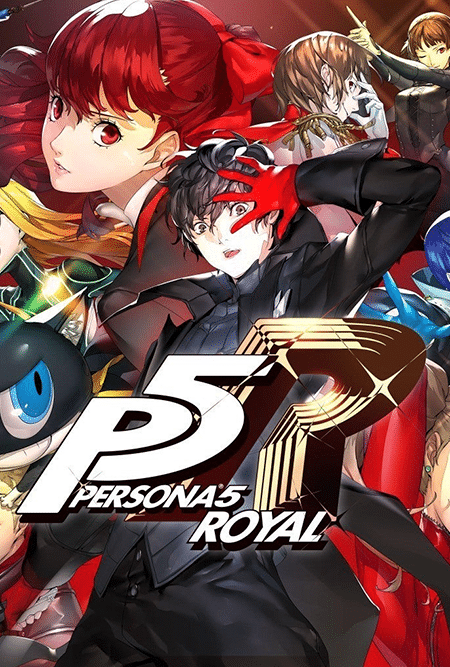 A group of high school students create a vigilante group to expose the crimes of corrupt adults but soon find themselves in the midst of a worldwide conspiracy and targeted by powerful individuals who would do anything to silence them.

This expansive edition of Persona 5 requires many hours of game play, but more importantly makes the player truly think and even experience important and heavy topics.

Deep and sometimes-silly, Persona 5 Royal is packed with memorable stories and characters that make you grow as a player and a person.

Support us through Patreon: https://www.patreon.com/digitalparenting or purchasing the game through our affiliate links.

In 2016, Persona 5, the hotly anticipated game, teased since 2013, finally came out. This role-playing game (RPG) was the sequel to the critically-acclaimed game Persona 4, the fifth installment of the popular Persona series. Persona 4, released in 2008 has since spawned spinoffs, a manga and a fan base that was eager for more. When Persona 5 came out it was once again released to praise. It has received near perfect scores on most game review sites and Nerdist said in 2017 that it “might be the best RPG ever made.”

In 2020, after even more anticipation Persona 5 Royal was released. This expanded edition contained the stories and new characters that the original developers could not fit into the first game. Once again, Royal has received praise: but is it the best for children?

Persona 5 Royal is rated M for Mature on ESRB and their review points out the blood, sexual content, discussions of drugs and suicide as a caution. Those criticisms are legitimate, but having gone through 110 plus hours of playing Persona 5 Royal with my family, I feel the impactful discussions and story we all experienced was more than worth it.

In this RPG the player makes decisions that have real and severe impact on the game. Some choices can even end the game dozens of hours earlier. Your choices in the game also affect your relationships with others, and a common theme of the entire story was the power of friendships and finding commonalities among differences. In playing with my child we had him make many of the choices–which brought up discussions and debate. It’s a very interactive game to play with a family and all of us had our own opinions, favorite characters and directions we thought should go next.

While the game is rated for 17 plus I disagree and feel younger teens will benefit from playing the game. The main characters are high school and junior high school students, and the conflicts and situations they are dealing with are similar to what teens have to experience in real life. Playing out these scenarios in a game, may even help teens think through their own choices. For younger kids I recommend playing with an adult so that tough topics: sexual harassment, mental health etc. can be talked together.

Persona 5 Royal can be played multiple ways with multiple endings. With strong character development, stories, art and more there’s a hundred plus hours of fun. 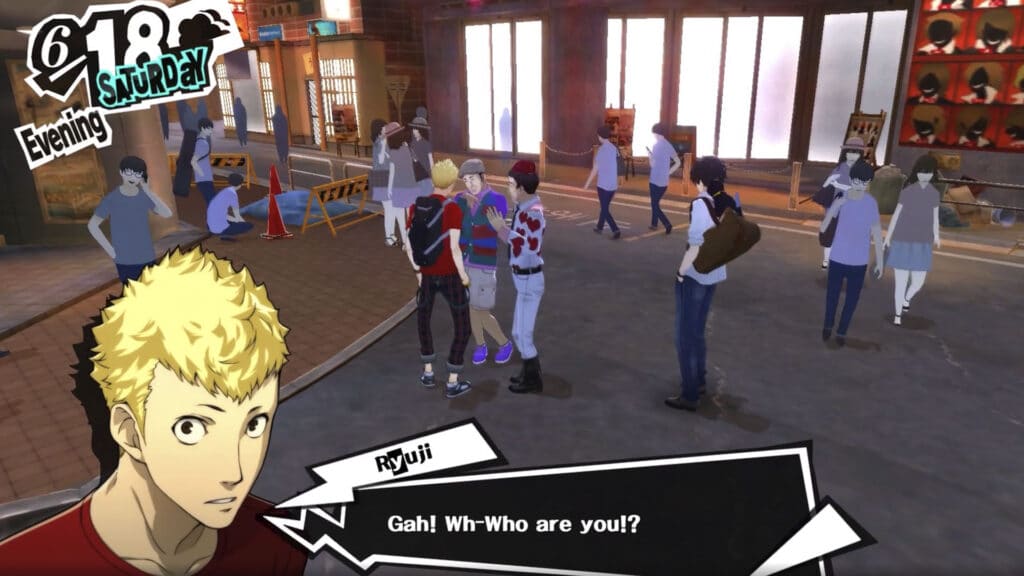 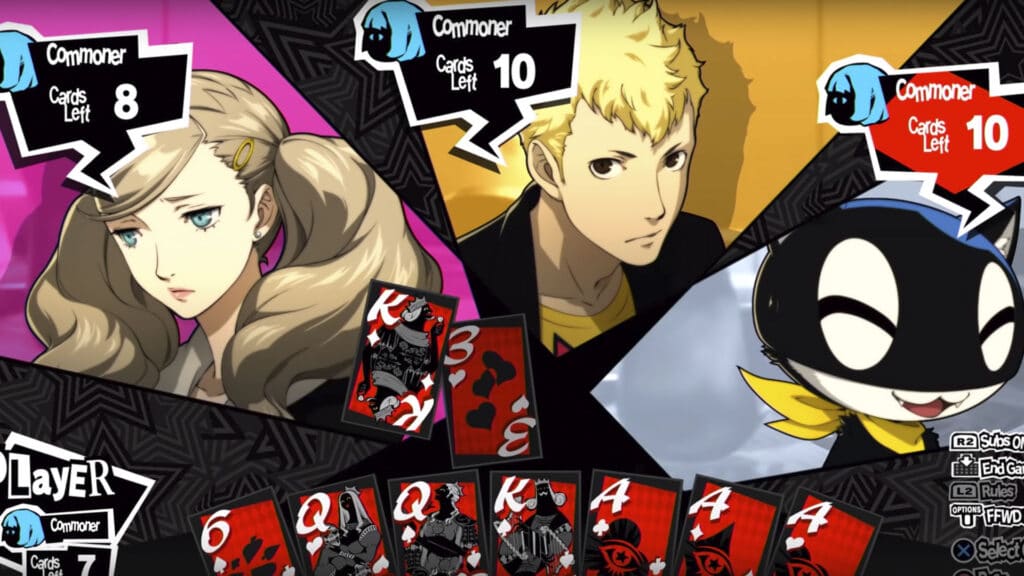 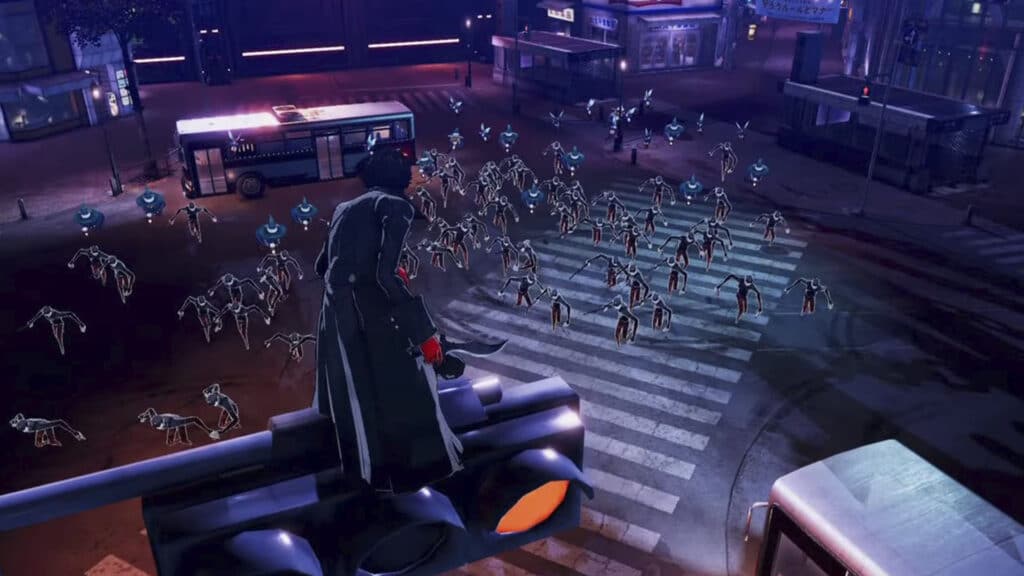 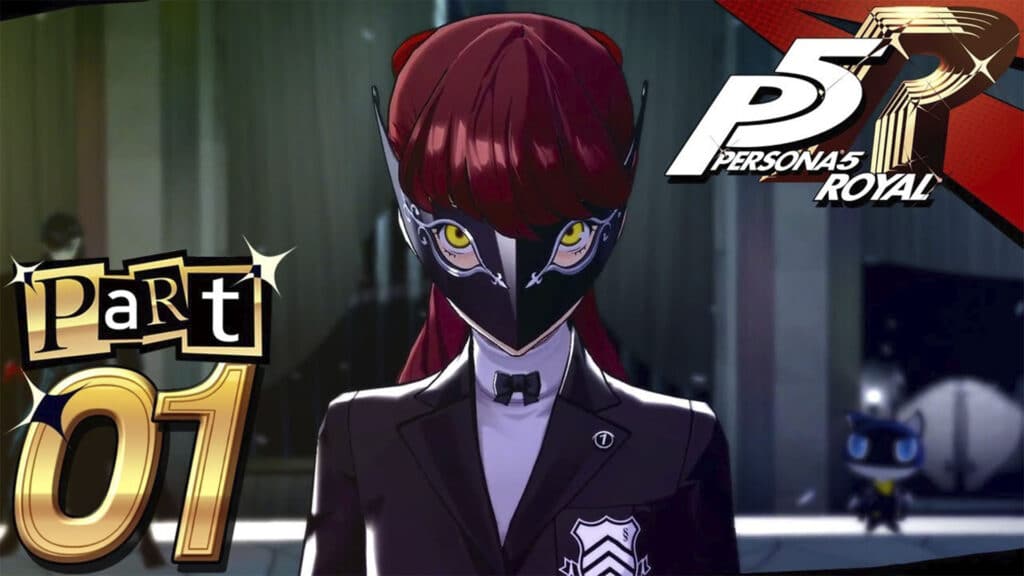 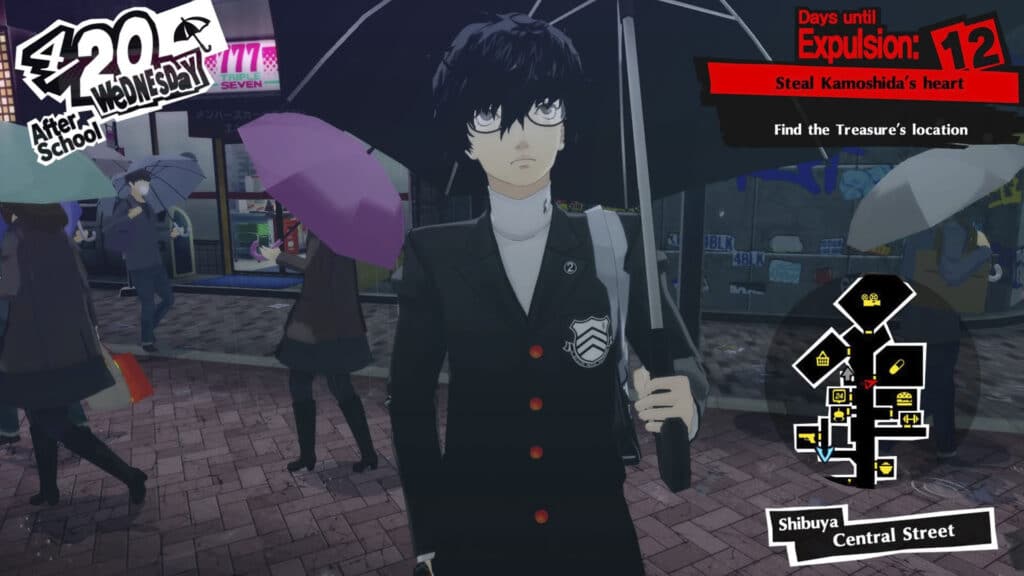