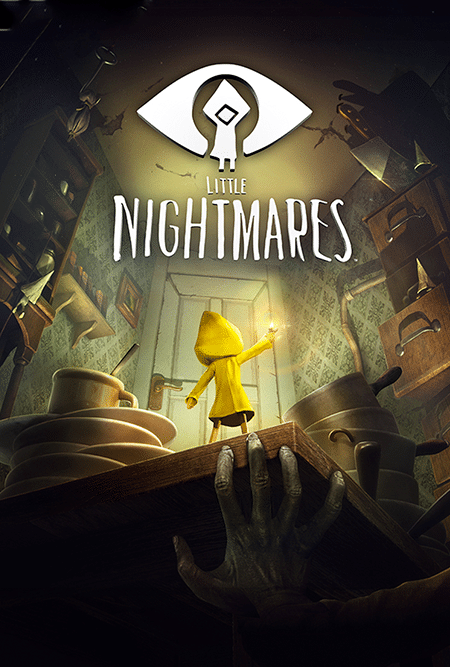 A nine-year-old hungry girl named Six tries to escape The Maw - a surreal underwater resort catering to the whims of the power of sick fictional creatures.

Eerie moods and creatures intrigue and frighten in this creative and puzzle-filled platformer.

I heard about this game through the buzz about the sequel, Little Nightmares 2, coming out in February. The word “little” and the cuteish main character in a yellow rainjacket led me to think it may be a game my nine-year-old might enjoy.

He lasted about 5 minutes until he covered his head with a blanket and we turned it off.

This is not a game for young children, despite having a young child protagonist. But this is a unique game for teens and adults. The care and attention to detail the indie developer Tarsier Studios brings to Little Nightmares will have the player filled with questions, fear and sometimes shock.

Little Nightmares is a platformer where you guide the impish “Six” through puzzles, drainpipes and avoiding monsters in an overgrown, dark and creepy ship. There is no dialogue in the entire game, but the sets, scenes and side characters bring a troubling story to life. Little Nightmares has no blood, no sex scenes, no cursing—but it does have Six being shoved into an oven. As you play the levels you get glimpses of death and dystopia, where children are the victims.

Little Nightmares is rated T for Teen although your mileage may vary. Although the violence is not always explicit, themes of child death may be disturbing for younger teens. Little Nightmares has a DLC where you can play as another child character, the Runaway Kid, and like the first story, there is similar violence and eeriness.

Little nightmares is an exquisitely crafted game, it has an ambience and mystery rarely seen done this well. The game shines almost every aspect, from the visuals, the audio, the puzzles, the story you have to piece together; the game has no dialogue.

The main thing that drew me in was the aesthetic, it is both beautiful and charming, while at the same time being eerie and disturbing. The game is mostly platforming and puzzles. In the former is where the game has some of its weaknesses. The controls are really good, but there are many times the game pans out to show us the enormity of the world in relation to our character. It is in these moments that the platforming suffers due to making it hard to see your character. In this case, it is a fine trade off, as the game’s biggest selling point is that sense of dread and being powerless against these giant threats.

The world itself is so fascinating, you are likely to spend many hours looking up lore videos on Youtube, I did.

I thoroughly enjoyed this game and expectantly wait for it’s sequel.

The experience of this world alone is worth the price of admission. Great, albeit dark story and worldbuilding. Solid controls and well thought out puzzles sprinkled with some interesting boss fights, keep you going. 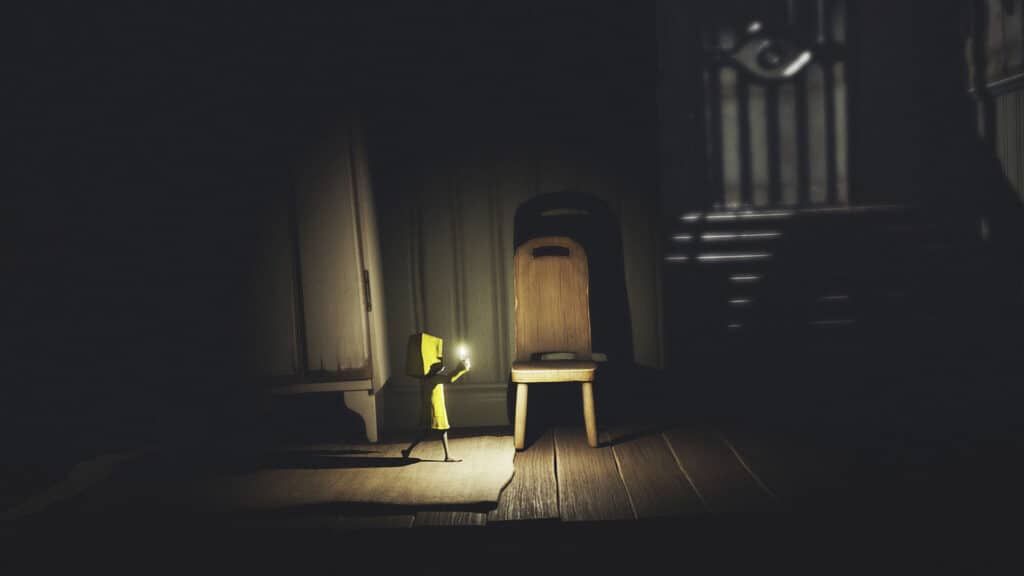 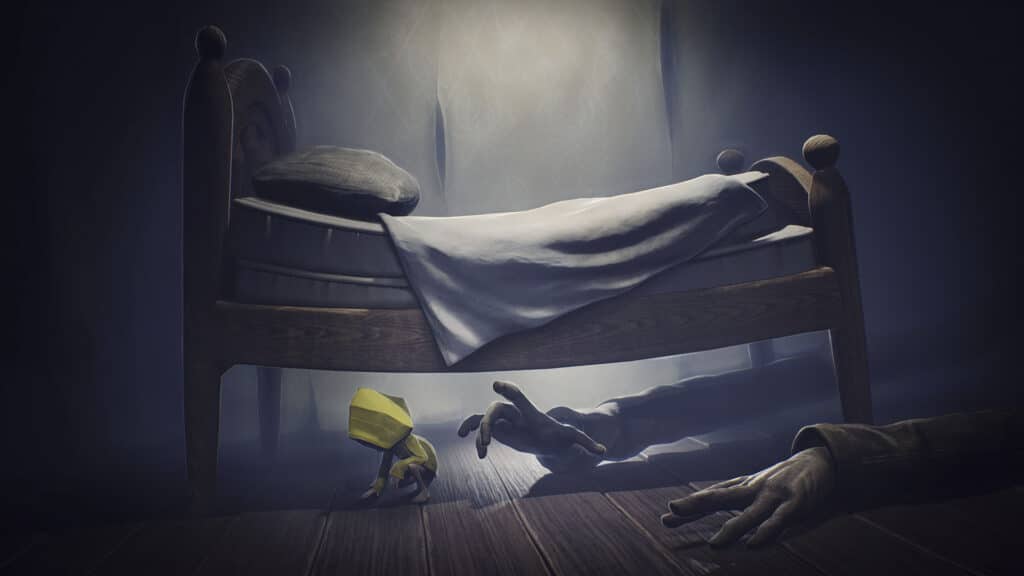 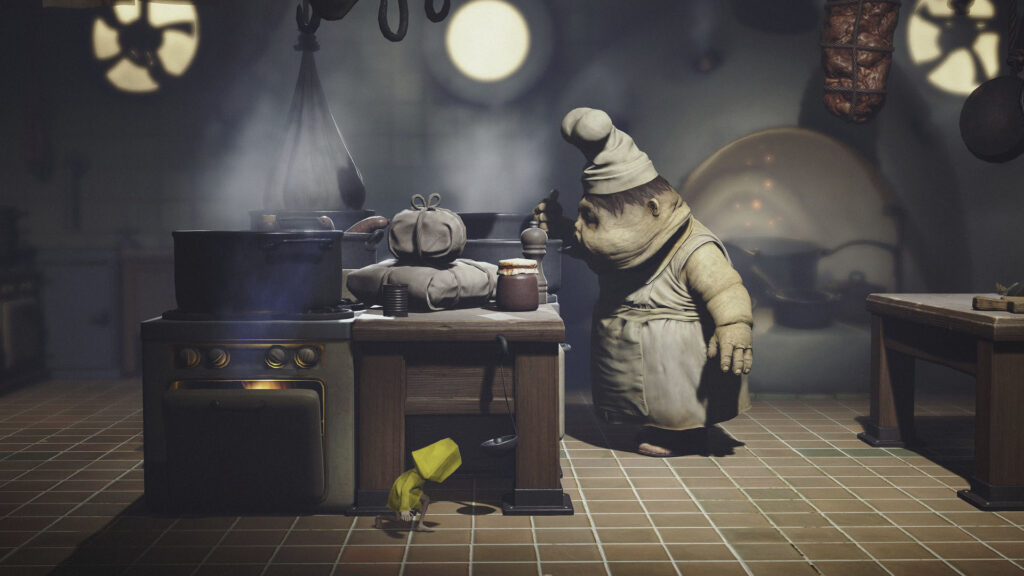 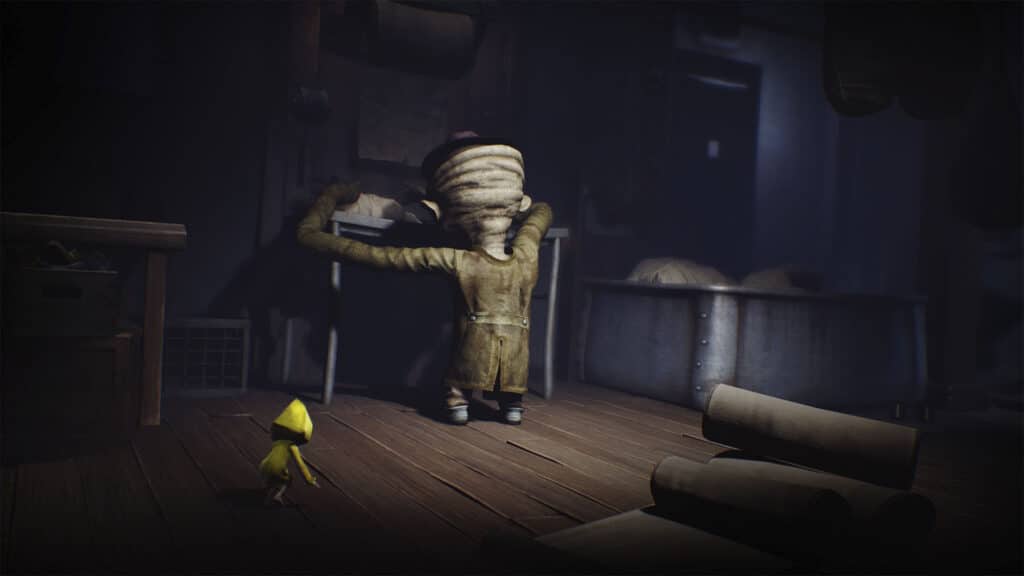