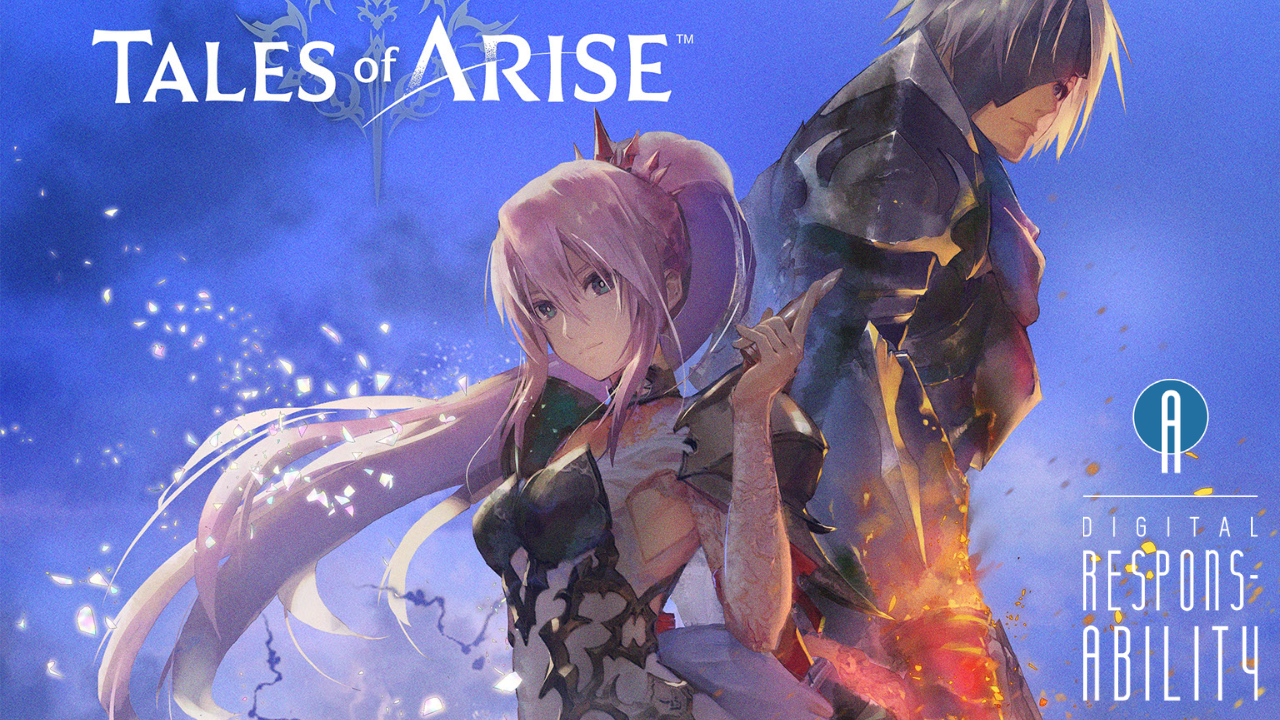 Tales of Arise is the latest installment in the Tales series, a long standing JRPG series, loved by many. This newest release brings a gripping story and new gameplay mechanics. How fun is it and how appropriate is it for our family?

The newest edition to the Tales franchise, Tales of Arise brings a fun and fantastical story for families.

Tales of Arise, released in September 2021, is the newest Tales story in the long-running franchise. In this story the Dahnans are oppressed by a race from another world, the Renans. The story starts with you playing a slave of the Renans, who meets others on his journey to free the Dahnans.

In the game you travel through varying landscapes–frost, wind, fire, forests and more, fighting monsters of “Zeugles” as the game refers to them and building skills along the way. Tales of Arise, like other Tales games, uses the linear motion system, where you play multiple characters, each with their own powers. The game isn’t multi-player, but it’s entertaining to watch for backseat gamers like myself.

The game can plod along sometimes with too many cut scenes and slow dialogue. Sometimes when you enter a new area you get 3-4 semi-mandatory cut-scenes which slows the pacing. My kid would tune out during these–although for Alan and I we found the cut scenes a method for the game to expand on character development.

Tales of Arise is rated T for Teens on the Entertainment Software Ratings Board, although if there was a rating for “Tween” that’s what I would give this title. There are some sexually suggestive outfits, alcohol use, mild swearing and a few scenes of graphic violence. But overall, the tone is lighter, almost all the fights have no blood and there’s more implied violence and sexuality than explicit.

If your family likes Tales of Arise there are many titles in the franchise. Starting in 1995 with Tales of Phantasia, all entries in the series stand independently, but they have similar artwork and game play styles. Tales of Arise just might inspire our family to delve in deeper into the fantastical worlds of Tales.

Tales of Arise has mild swearing, alcohol use and suggestive content, but the violence is minimal and the game has positive messages of working with people you disagree with.

The world-building and game play is creative, but sometimes the game moves too slowly. 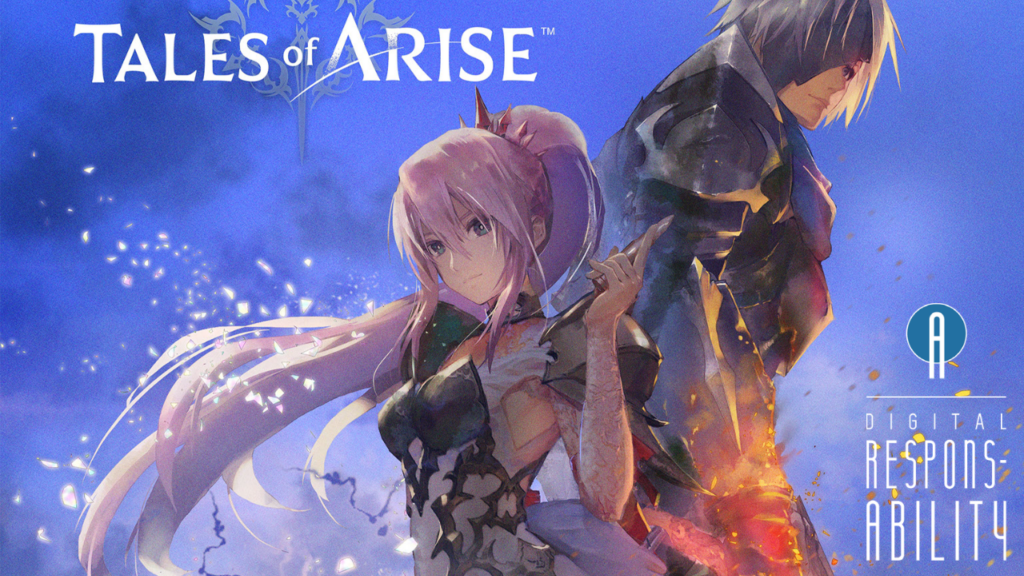