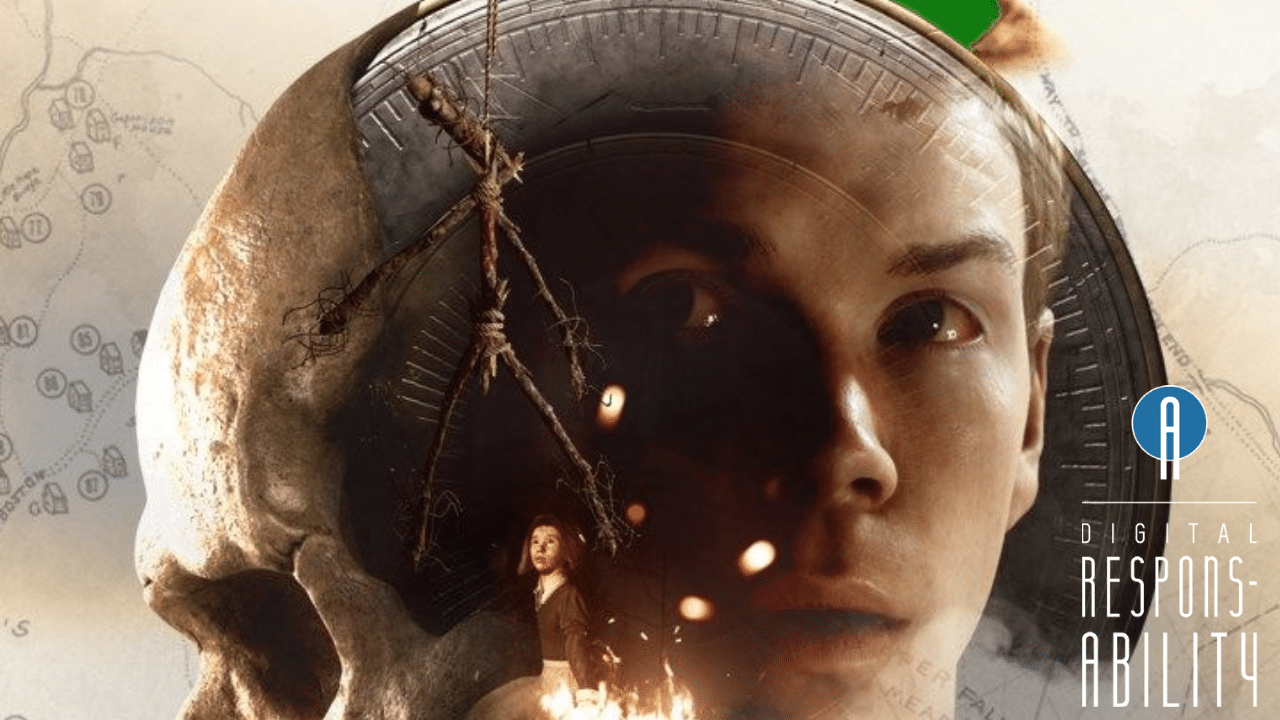 The latest installment of Supermassive’s Dark Pictures Anthology improves on the first in the series. Little Hope brings both chills and a thoughtful story to the player, but also frustration through game glitching.

Little Hope was reviewed on: PlayStation 5
Reviewed by Carrie Rogers-Whitehead

Little Hope is an interactive horror game where your choices lead you down differing dark (or light) paths. You alternate between different characters and perspectives in a modern-day abandoned town, searching for clues on how to get out.

Little Hope is the latest game in the Dark Pictures Anthology. It’s the second in a planned series of eight games. The third installment, House of Ashes, should be released later in 2021. These games were inspired by the success of Supermassive’s 2015 celebrity-acted hit, Until Dawn. But unlike Until Dawn they are shorter and the developer has announced an ambitious plan to release one every six months (which hasn’t happened yet.)

Like in the first game of the series, Man of Medan, you choose different dialogue options which changes your relationships with different characters. The action of the game is the (sometimes-frustrating) quick time events, where you must mash the right keys at the right time in the right order–or suffer an often painful death.

The ambience and graphics are an improvement from Man of Medan but the game, both on co-cop and single-player mode, suffers from fatal errors and glitches. While we started playing Little Hope shortly after it was released in October 2020, we didn’t end up finishing until fairly recently. That’s because our game kept glitching early on, not allowing us to save, and making us start over. After doing this multiple times we gave up and put the game away, only to try again months later. The developer has fixed some of those glitches, but some unlucky players may still get frozen out and stuck.

Little Hope, like other games in the Dark Pictures Anthology, is particularly scary because of its interactive nature. Your choices mean life or death–or scary demons coming after you. I have to often shield my face with a blanket in anticipation of jump scares or eerie feelings from dark corners of the screen.

This is not a game for kids, although older teens 15 and up may enjoy the jump scares and thrills. There is cursing and some sexually suggestive content in the game. There are also some gory deaths and blood. The ESRB rates it Mature for 17 and up; for any teens who are particularly affected by horror movies this is not a game for them.

This creepy thriller has a unique story that may make you await the next Dark Pictures Anthology segment.

The story has some deep moments and it’s satisfying to see the characters develop their, (or YOUR) choices. But some of the quick time mechanics and glitches take away the fun.

How can I make sure my tween stays safe online?

Keeping your tween safe online seems to be becoming more difficult. Children’s screen time has been nudging steadily upwards for…
April 29, 2021 Comments Off on How can I make sure my tween stays safe online? 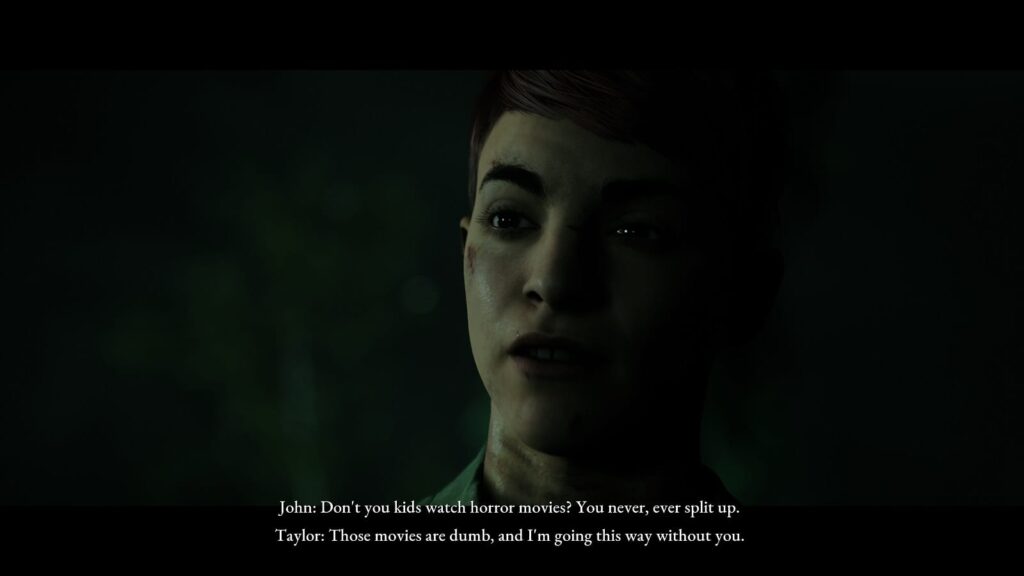 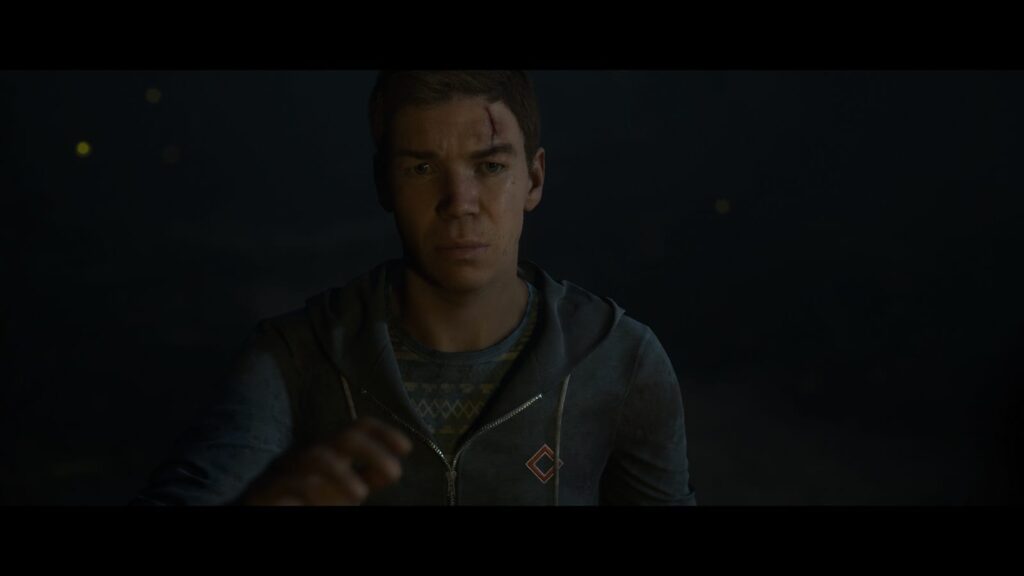 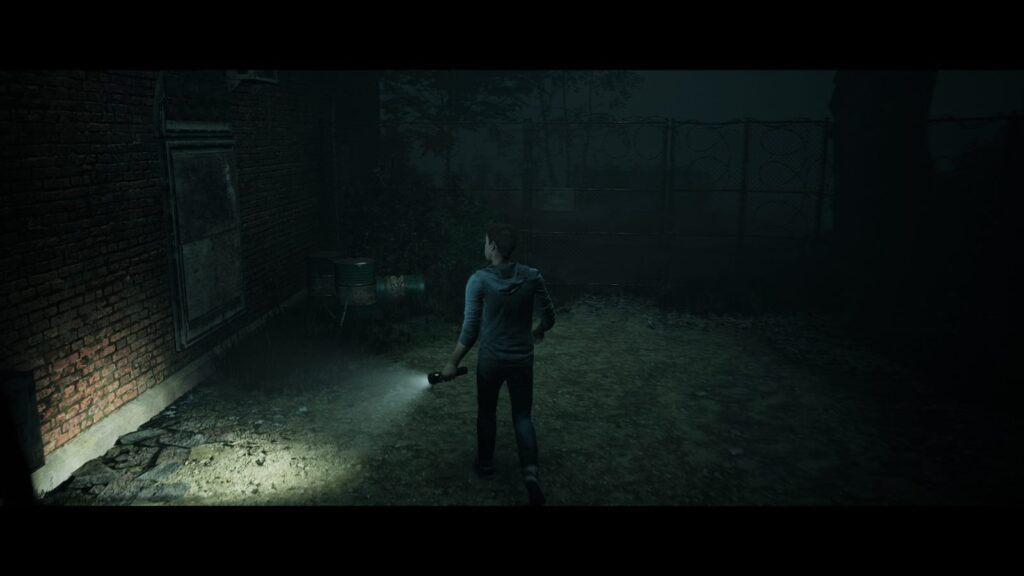