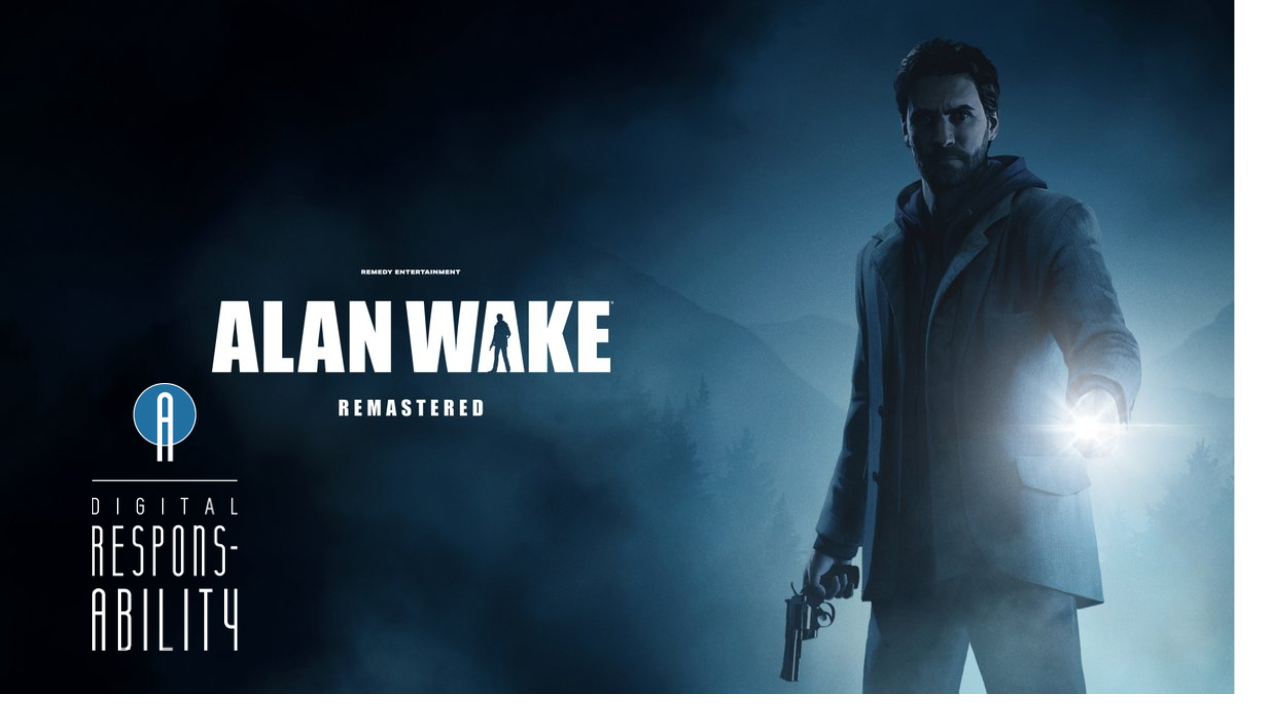 The Alan Wake story is unique in gaming–part action game, part visual novel, part mystery and puzzle. It should appeal to a broad section of gamers.

Alan Wake leans on the story more than the action in an intriguing, often-eerie setting deep in the woods and dark of the fictional Bright Falls, Washington.

Alan Wake is a story within a story–and possibly within another story? It’s hard to tell for sure, which is one of the compelling parts of the game. The game centers around author Alan Wake who is searching for his missing wife. You play as Wake through the small rural town of Bright Falls. As you play, defending off “The Taken” creepy people but not people who must be taken down with your trusty flashlight and weapons. Through the town and the surround woods and lake you uncover, page by page, your own story within a story and over the course of 6 chapters find out who is really the author of the narrative.

The game had frightening elements, the Taken townspeople will often show up behind or in front of you suddenly with shrill screams and random statements. You play most of the game in the dark, which can be disorienting. It’s not a game for kids with those frightening elements, but it has no nudity or sexual content. The ESRB rates Alan Wake T for Teens.

The original Alan Wake was released in 2010 to positive reviews. The remastered edition stays true to the story and gameplay, but improves the visuals. The sequel to Alan Wake was announced around the remastered release date for a potential 2023 release at the 2021 game awards. Alan Wake 2 to have more horror elements than the first Alan Wake. These Remedy Entertainment games, which also include Control (released in 2019) all play in the same universe. Remedy has said they plan to continue releasing more games in this universe/metaverse/alternative reality in the future.

Alan Wake was an enjoyable game to play, but not with my tween. It has an intriguing story and setting and I’m looking forward to playing the sequel.

Alan Wake has no nudity, but violence and light cursing is common. However, the violence isn’t gory, there’s no blood, and some of it happens off screen.

The Alan Wake story is unique in gaming–part action game, part visual novel, part mystery and puzzle. It should appeal to a broad section of gamers. 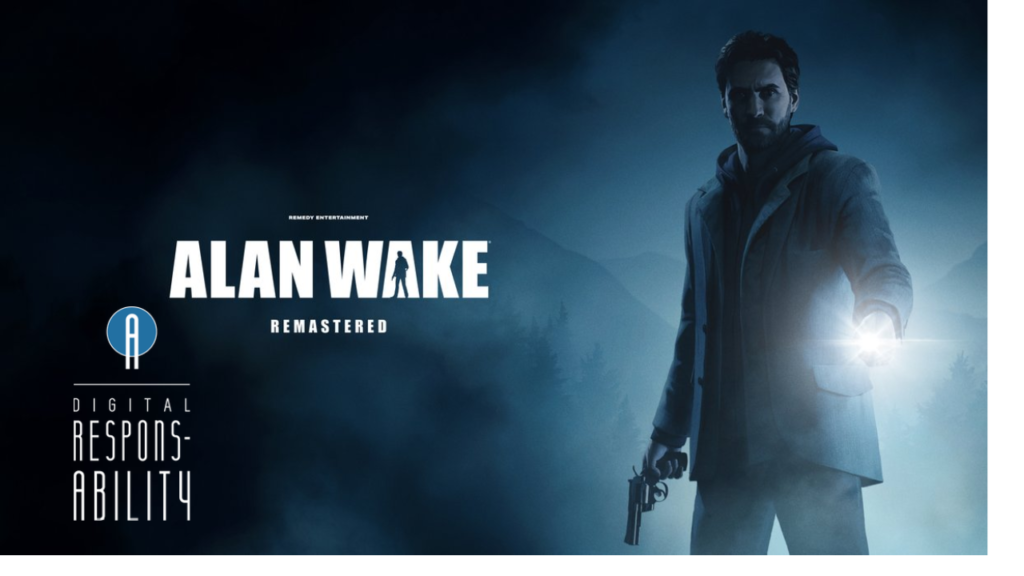