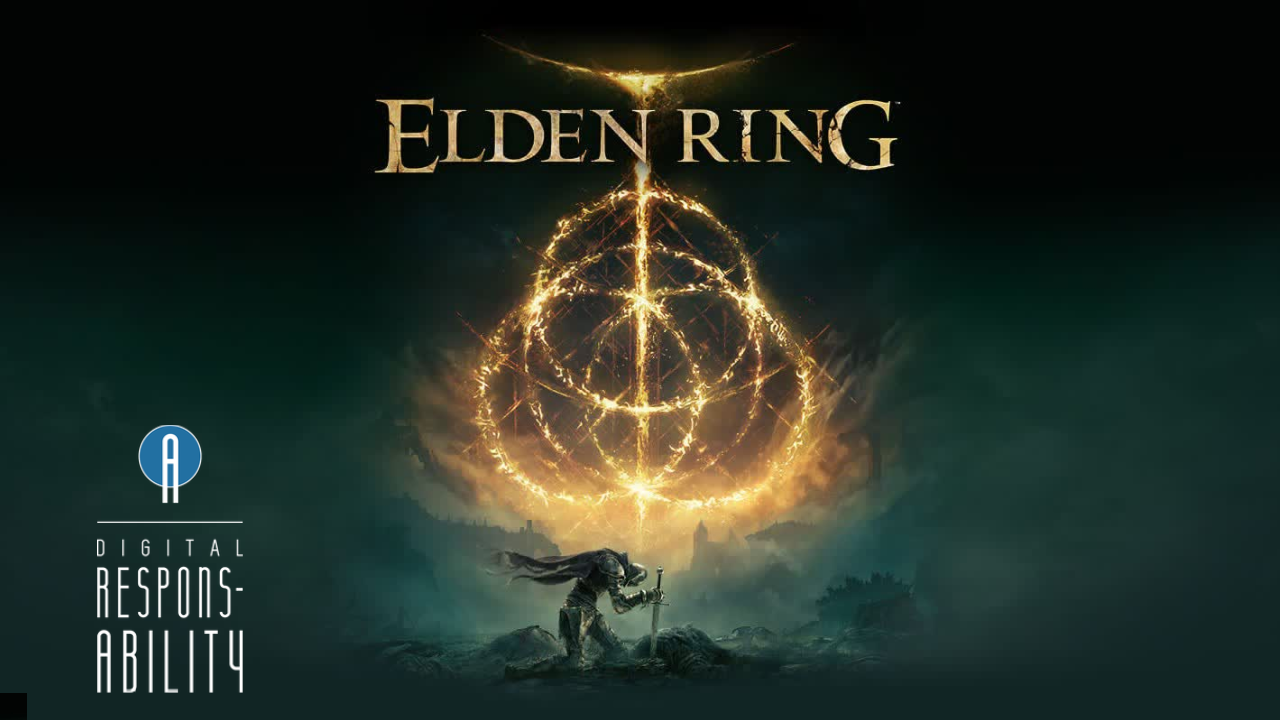 In role-playing games, or RPGs you’re often pushed and prodded through the game. You get hints, are delivered quests, have detailed maps and more. But Elden Ring throws that RPG model out the window. When you emerge to the Lands Between, a low-level Tarnished you look out on a green pasture, gigantic structures in the distance–and you have no idea where to go.

The challenge of Elden Ring is not just its difficulty level of playing, IGN calls it “painfully difficult”, but it’s lack of direction. You’re a lowly character who gets killed over and over again and spend a good chunk of the game stumbling around. But the absence of a clear direction was also what I loved about it. Mysteries deep in underground castles had no answer. We missed sideplots and were confused about what many talismans and weapons did. And we never did figure out what all those symbols under the health bar meant. But the not knowing drew us in closer. The struggle brought satisfaction. And the unanswered questions helped us find the very active Elden Ring Reddit community. Elden Ring is an experience in the game and online, where its difficulty and mystery has brought so many devoted fans.

While my husband and I loved Elden Ring, spending over 100 plus hours on it easily, it’s not necessarily for kids. There is copious amounts of blood. In fact one popular technique, called “Rivers of Blood” sums up some parts of the game. There’s also mature overtones, like an implied rape, gore,  creepy creatures and themes of violence and subjugation. The Electronics Review Board gives it a Mature rating.

We played some of Elden Ring with our kid, particularly for boss battles. He loved those, but didn’t understand or was interested in most of the rest. But I do think when he’s older he may return to it to see what all the buzz was about. Elden Ring will certainly inspire other open world games, and has created a larger fanbase for FromSoftware and their Souls series. A DLC should be coming out sometime, but Elden Ring is packed with so much content and mystery that you can play forever.

Elden Ring has violence and mature content, but no nudity or cursing. It’s a mature game not just for content, but the difficulty level in playing is aimed at experienced and older gamers.

Elden Ring is one-of-a-kind and offers a fascinating, deep and challenging gameplay experience with an active online community. 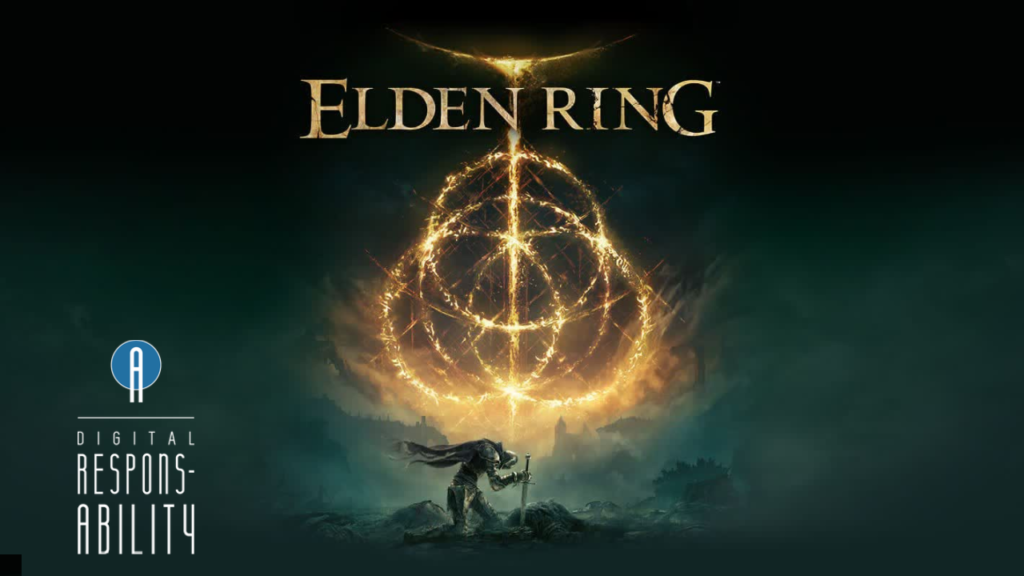